Born in Hertfordshire, Thorpe joined Games Workshop in 1993. Where he stayed for fourteen years, holding various positions, but being most known as a games developer, background designer and author of background fiction. He left Games Workshop in 2008 to concentrate on being a full-time author and has produced many novels and stories for the Black Library.

Gav Thorpe worked in almost all aspects of Games Workshop, making his way up from assistant games developer to being placed in charge of the Warhammer Fantasy games system. He also contributed to the development and design of several editions of Warhammer 40,000, as well as writing articles for White Dwarf magazine and being the originator and lead developer of the Inquisitor games system. One of his last positions before leaving Games Workshop was an oversight role over all Games Workshop background and IP. His influence on the development of the Warhammer 40,000 background continues at present with the publication of his work for the Black Library. 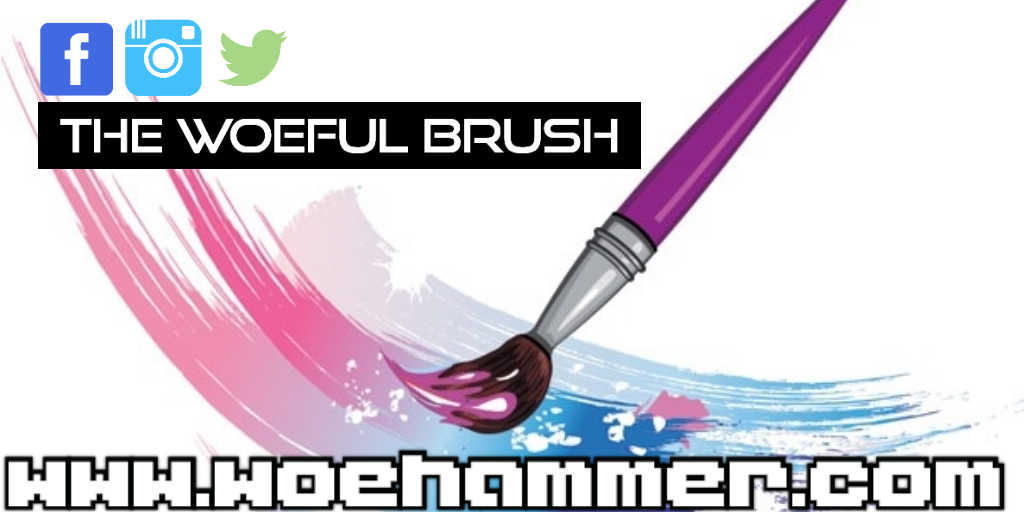